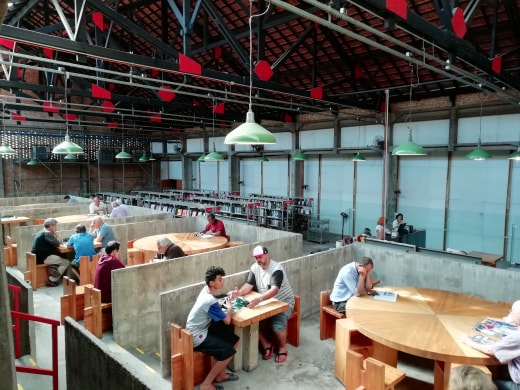 Academic partner of the Wide Open Project, the EDHEC Business School supports this world tour of ecosystems of positive innovation.

The 5th step of the Wide Open Project – the world tour of positive ecosystems – has been made in Sao Paulo, the biggest city in Brazil.

With its more than 12 million inhabitants in 2018, the city is bursting with cultural initiatives, hybrid spaces of a new kind: a particularly fertile exploration ground for Wide Open, and the opportunity to look into a unique space, in the heart of the district of Palmeiras, the “cultural and leisure center”, SESC Pompeia. 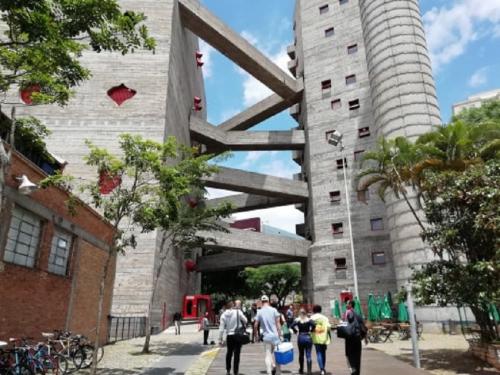 This former barrel factory, rehabilitated in the early 80s by the architect Lina Bo Bardi is now an atypical cultural center, draining people from all walks of life. An important cultural center, the complex includes several sports facilities, a library, a theater, exhibition spaces, a restaurant, a solarium and a convivial space. Although playing a major role in the cultural dynamism and well-being of the paulistas, SESC Pompeia is not worn by the city itself, on the contrary! Entirely private, it belongs to a large network of similar spaces, commonly known as “SESC” (Serviço Social do Comércio) or Social Service of Commerce.

The SESC network was created in 1946 – 40 years before the Ministry of Culture – by part of the Brazilian employers simultaneously with the publication of a progressive “Social Peace Charter”, arguing that “the capital must not be considered just as a profit vector, but mainly as a way of economic expansion and collective well-being “. These enlightened bosses then include in the law a parafiscal tax of 1.5% of the payroll of companies in the tertiary sector: the funds collected by a public body – the Institute of Social Prospective State – are then redistributed to Regional SESCs, which in return have complete autonomy in the management of resources and in the cultural offer they offer. As a result, the employee – as well as his / her family – gets a free subscription to his or her state’s SESC and even employees who do not work for a tertiary company can contribute for a small fee (~ 20 € / year).With 42 units in 21 cities in the state of Sao Paulo, SESC is the country’s leading private cultural operator. Although initially dedicated to the social aspect – offering dentists, maternity clinics, affordable restaurants and sports facilities – SESC redraws today the contours of the notion of culture and public space, thanks to its unique expertise, built over the years, in the creation of unifying positive ecosystems, serving communities. 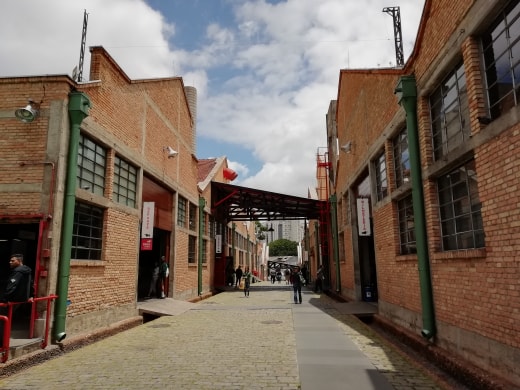 SESC Pompeia is a beautiful symbol in this respect. Dedicated in the words of its architect “to young people, to children and to the elderly: to them all together”, the space raises hands the major challenges of inclusion and diversity for a cultural center, reaching to attract audiences of all ages and all walks of life. Through an eclectic program – from the artist to be discovered at the headliners -, ample hours, very accessible rates and an arrangement conducive to spontaneous appropriation, the space has become a place of life and meeting for the largest number of people.At the bend of a walk between its concrete pillars, you will meet successively groups of retirees playing chess in the library, families come to attend a circus show, young people sharing a beer in the patio, idlers come to bask in the sun … What was a place of work, today is a temple of relaxation for all, a true “citadel of leisure”, in the words of Lina Bo Bardi, which will be taken over in 2012 by Richard Copans in a dedicated documentary.

FOR A CULTURE OF DAILY

Far from an elitist vision and beyond the very concept of local culture, space expands the notion of culture: education – thought as a prerequisite for social transformation – passes through a culture integrated into the everyday life, rather than proposed as something apart. Art then meets leisure and the two combine for greater social inclusion, it is the art of educating informally, leaving visitors free. Learning place, Sesc Pompeia develops a non-formal action, permanent, diluted in all the infrastructures and in its programming, with as a final goal the autonomization and the meeting, that it is with other visitors or with a current of thought, an artist, a discipline. More than just a cultural center and behind its pace of recreation, Sesc Pompeia is an area of ​​individual and collective development. 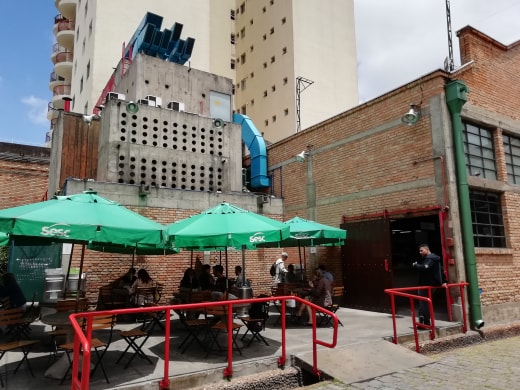 AND IF THE PRIVATE COULD WORK FOR THE COMMON GOOD?

With regard to our research on new positive ecosystems, Sesc Pompeia is a particularly inspiring model, particularly in the questioning it raises about the role and responsibility of private actors in the city’s factory. This ecosystem is a strong rallying point for all local communities, even more than most of the surrounding public spaces. If this model is not directly transferable since it is closely linked to the Brazilian tax system, it shows however that it is possible to think of private cultural spaces capable of radically changing the urban landscape and of working for the collective well-being of the inhabitants of the territory in which it is established. Capital creation has nothing to do with social inclusion and a cultural center should not offer programming that will only reach a fraction of communities. It is time to rethink the role of capital, private actors and culture in the construction of a more sustainable and more human city, at the service of the common good and Sesc Pompeia is the concrete proof that it is not about empty words.

This article is published in EDHEC NEWS