Ponyride: a third-place for a more inclusive and sustainable Detroit 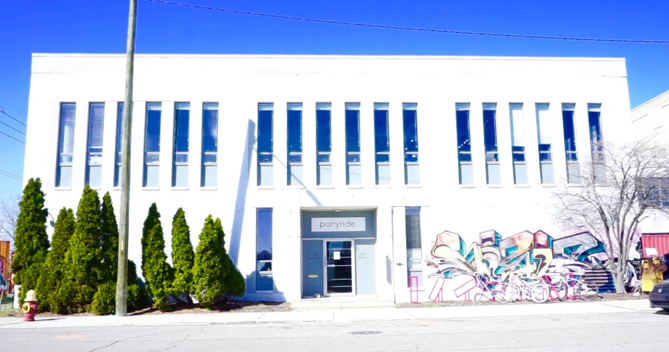 Wide Open Team3 March 2011DETROIT, USAComments are off for this post

As the first destination, the explorers of the Wide Open collective went to meet Ponyride, a third-place with positive impact, in the city of Detroit, Michigan. Violently hit by the subprime crisis, this former capital of the auto industry is the first city in the United States officially declared bankrupt in July 2013. After a […]